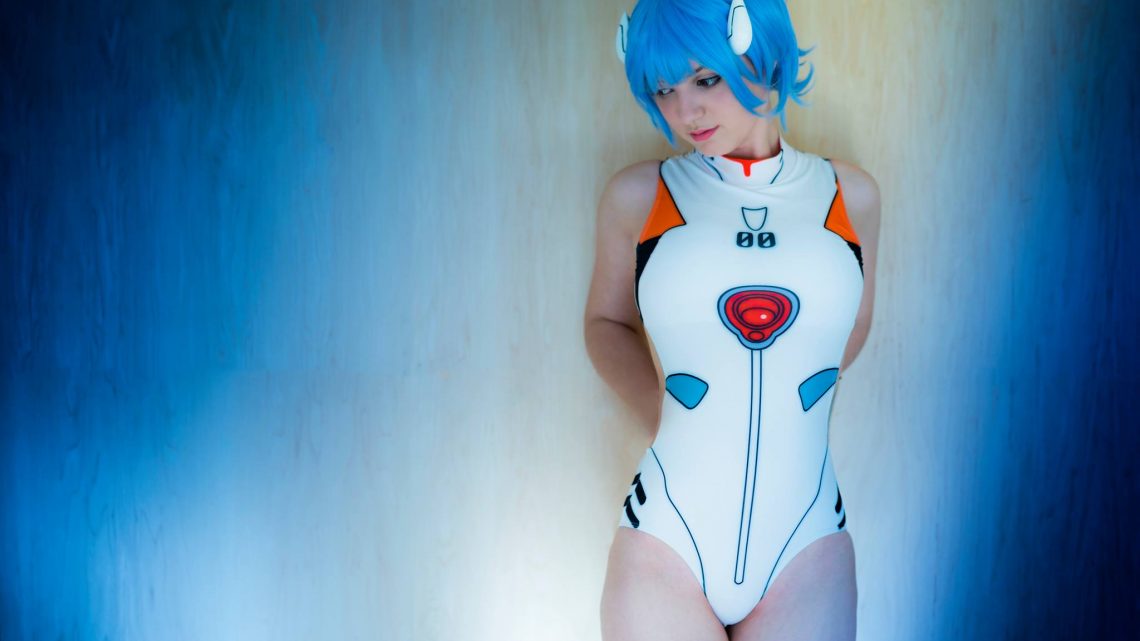 When Anime and Cosplay started to inspire fashion

When Anime and videogames started to have fame all over the world it was unthinkable that they become a partner in our day day, even in our clothes, accessories and house decoration.

First cosplays where made with low quality wigs, and with cheap materials and without having a lot of variety of materials, cosplays were such as Halloween lowcost costumes, without using wigs, contact lenses, or makeup inspired in characters. Obviously, there wasn’t cosplay stores, because doing purchases online were not safe, paypal didn’t exist and online card neither.

Due to the expansion of the anime all over the world, and also with the expansion with costume(united with the upcoming power of globalization) a lot of stores started to sell merchandise inspired in popular animes, such as t-shirts, bags, and hats. Years ago was really easy to buy a Sailor Moon’s t-shirt, a bag with Naruto, or a sweatshirt with Shingeki No Kyojin Logo. But there was no a lot variety.

Be an anime lovers started to become something to be proud, and wanted to has clothes inspired on their favourite characters. They love Pokemon, Sailor Moon, Naruto, Shingeki no Kyojin, My Hero Academia,…and they love to has this in her clothes everyday, not only in cosplays or only watch it.

And what’s about the wigs? Years ago they didn’t have enough quality to wear it everyday, and they were also really expensive if you wanted a bit of quality. But know they are more cheaper, and you can find really realistic hair. You can go with a wig in spite of your normal hairstyle and change your look in a couple of minutes and without change you real hair’s color.

Japanese mode also became popular with the anime in all parts, and people of a lot of countrys wants clothes inspired in Asian styles. Kawaii fashion is really known and dear for all of Japanese lovers. Sweatshirts, t-shirts inspired in Kitsune, or skirts trying to imitate Japanese uniforms are really popular.

But clothes are not only inspired in anime or cosplay, they can also inspired in videogames or even in movies. Videogames such as League of Legends, Word of Warcraft or Overwatch has a lot of clothes inspired, and their toons of fans love this stuffs and clothes.

As I said before, a lot of accessories are also inspired in Anime and cosplay. Bags are maybe the most common accesories, but you can find even socks.

And sometimes people create fanarts of anime characters wearing cute clothes and they clothes finally become real. Do you know the famous Kitty Underwear? Several characters has fanarts wearing it.

And that’s all. There are a lot of stores that sells all this sutff, such as Junku Store, where you can find it. What do you think? Would you like to wear this clothes? As you can see I have a lot of clothes inspired in anime and cosplay.